As your brand partner, we are hyper focused on meeting your goals and objectives because when we do, we profit, we get referrals & we sell lots of product which amplifies our ability to build a Rocco's Ranch in another community.

Rocco's Ranch which is a working ranch and residential facility for autistic individuals who no longer qualify for public school systems. The ranch not only provides life skill opportunities for the residents, but the ranch provides a resource for the community at large both special needs individuals and their "typical" siblings.

Below are some statistics regarding autism and the impact it's having on our families and communities: 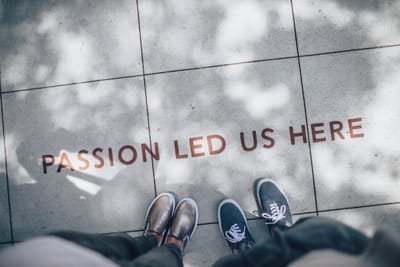